The executive team behind Implantica has a successful track record of innovation, building value through extraordinary quality of patents, advanced product technology and excellence in implementation.

The founders of Implantica are highly experienced and have previously managed a number of successful businesses. Most notable is Obtech Medical AG, which focused on obesity treatment. Dr. Peter Forsell, CEO of Implantica, developed the adjustable gastric band, an implant which became the key driver in the worldwide development of obesity surgery. In only six years, Obtech was built into a global company and captured 28% of the obesity surgery market outside of the US. It was sold to one of the world’s largest healthcare companies, generating exceptional returns for investors. 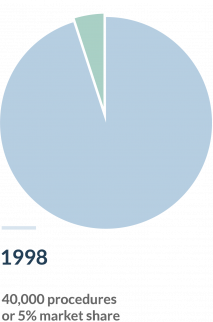 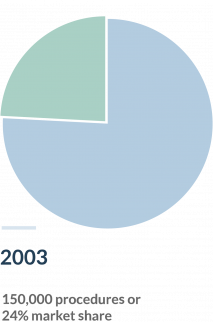 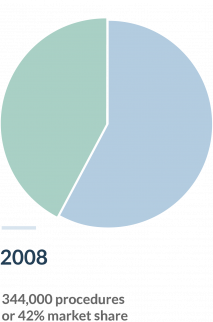 This website uses cookies to provide the best possible user experience. If you continue without making any changes you allow this. Read more about cookies here