Mrs Kilaas brings 20 years of international top management experience in the healthcare industry to the Chairman position of Implantica, having served as CEO of Aleris Group, the largest healthcare and care corporation in Scandinavia from 2013-2017. Mrs Kilaas has extensive Board and audit committee experience and is currently a board member of many large Nordic and multi-national companies including Ambea AB, Peab AB, Norsk Hydro and Orkla ASA. She is currently the Chairman of the medtech / healthcare companies Coala Life AB and Avonova AB. Mrs Kilaas received the Norwegian Women’s Board award for 2019. She is a graduate from the University of Oslo with an MBA from IMDB in Lausanne.

Mrs Kilaas is Chairman of the Board since 2020, and is independent in relation to the Company and the Group management and the major shareholders.

Mrs. Kilaas owns no SDRs or warrants in the Company, however, she has a 5-year share program of 28,135 SDRs. 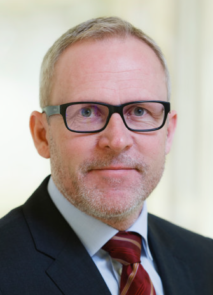 Johan Bojs - Vice-Chairman of the Board

Mr. Bojs is a highly experienced attorney specializing in Tax and Commercial Law and a Partner at Astra Law Firm in Stockholm, Sweden. Previously he was a Partner and Head of Taxes at Lindskog Malmström Law Firm, tax attorney at the Confederation of Swedish Enterprise and SEB Bank as well as a tax accountant with Arthur Andersen. Mr. Bojs has authored academic textbooks as well as a number of articles and is a Board member in several companies. He received an LL.M. degree from the University of Stockholm and a Bachelor in Business Administration from the University of Gothenburg. 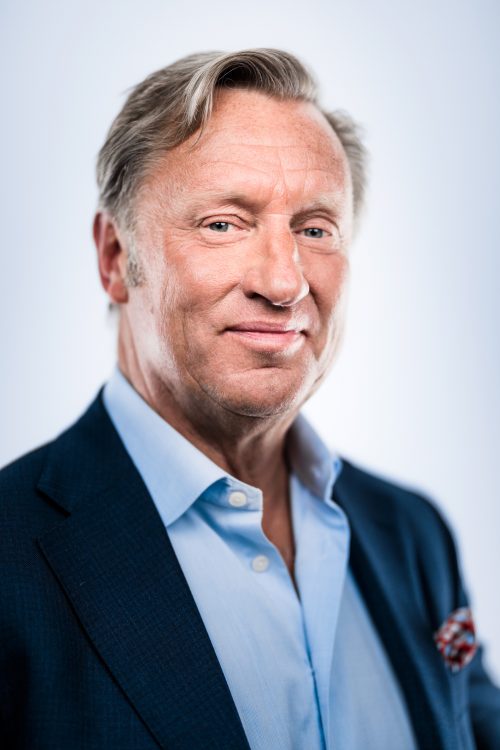 Tomas Puusepp brings a wealth of experience to Implantica. He was President and CEO of Elekta AB (2005 – 2016) and held several leading positions at Elekta. Before that, he held various positions at the Research Institute of Physics, Scanditronix and Ericsson. Former Chairman of the Board of Global Medical Investments GMI AB. Mr Puusepp is also a Board member of Elekta AB, the Swedish-American Chambers of Commerce in New York, Sectra AB and Permobil AB. He studied Electrical Engineering in Physics at the Royal Institute of Technology in Stockholm and at the University of Stockholm, and studied Management (IEP) at IMD in Lausanne.

Mr Puusepp is a member of the Board since 2020, and is independent in relation to the Company and the Group management and the major shareholders.

Mr. Puusepp owns no shares, SDRs or warrants in the Company. 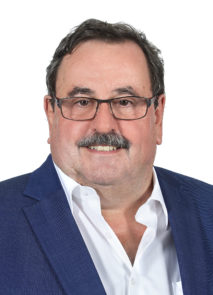 Prof. Dr. h.c. mult. Robert Frigg has vast experience in product development in the medical device industry, having spent over 30 years in innovation leadership positions in the medtech field. He was the Chief Technology Officer at Synthes AG with global responsibility for technology and innovation from 2004 – 2012. Previously, he was VP of Innovation and New Concepts at Mathys Medical from 1997 – 2003. He also founded and managed the AO/ASIF Development Institute in Davos. Dr. Frigg has received numerous awards in recognition of his contributions to the medical device industry.

Dr. Frigg is a member of the Board since 2017, and is independent in relation to the Company and the Group management and the major shareholders.

Dr. Frigg owns no shares, SDRs or warrants in the Company, however, he has a 5-year share program of 8,039 SDRs.

Prof. Dr. Neftel was the former Chief of Internal Medicine at the Ziegler Hospital in Berne from 1989 – 2000 as well as a Professor at the University of Berne. Prior to that, he was a Senior Physician in Internal Medicine in the Medical Clinic at the University Hospital Zurich (1983 to 1989). He is a Certified Hematologist and specialist in Internal Medicine. Prof. Dr. Neftel is the editor of the Swiss Medical Forum and previously developed and lead an internet portal in combination with symposiums for a nationwide CME program.

Dr. Neftel is a member of the Board since 2017, and is independent in relation to the Company and the Group management and the major shareholders.

Dr. Neftel owns no shares, SDRs or warrants in the Company. 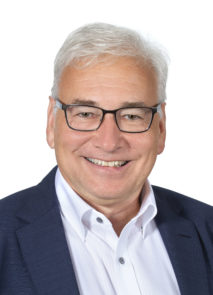 Stephan Siegenthaler co-developed a gastric band (SAGB) business into a multinational company, which eventually commanded approximately 28 percent of the obesity surgery market outside of the US over a six-year period and was sold to Johnson & Johnson for a significant amount. He focused primarily on building the sales organization, created a large key surgical and hospital network, recruited high-performing sales people and established own sales force in 32 countries.

Mr. Siegenthaler has more than 20 years of industry experience focused on building a large network of key-opinion-leaders as the platform for a multinational sales expansion. Mr. Siegenthaler has been with Implantica since its founding, and was a Rector at the University Lucerne of Applied Sciences and Arts and has a degree in music.

This website uses cookies to provide the best possible user experience. If you continue without making any changes you allow this. Read more about cookies here