Sandra Brendle’s medical history reads like a pathology dictionary. After 37 years, the cause to her problems and an effective treatment was finally found.

Since birth, Sandra suffered from chronic stomachache and vomiting. She was diagnosed with child anorexia, severe respiratoryinfections with sinusitis, chronic cough, hoarseness, and laryngitis. She even lost her voice before a malignant tumor was found on her vocal folds. The many antibiotics severely weakened her immune system and because of the loss of voice, she was no longer able to work as a teacher. She experience depression and had several panic attacks. The turning point came after a diaphragmatic hernia and  massive acidity in the esophagus were discovered during gastroscopy.

Anti-reflux medication does not stop stomach content from rising. 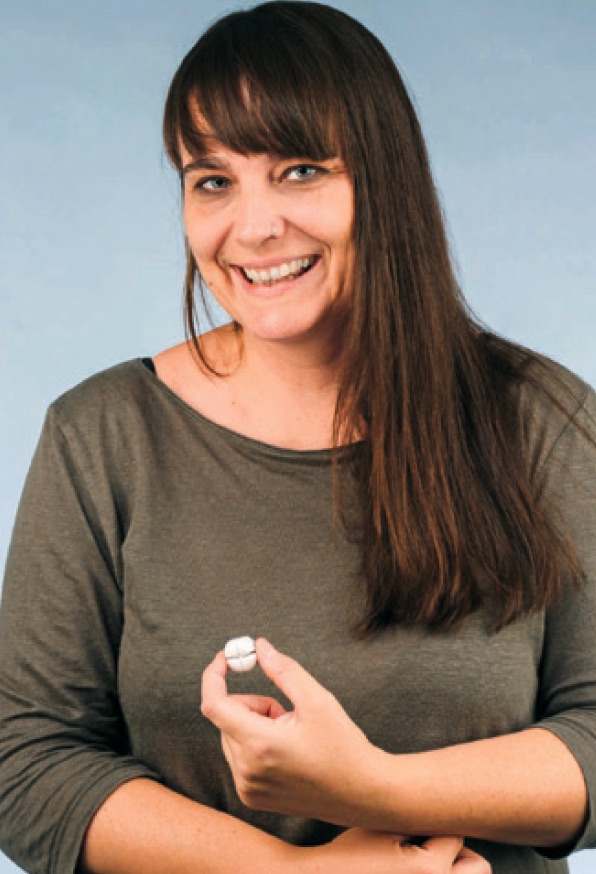 As a result of the diaphragmatic hernia, the gate between the stomach and esophagus had slipped into the chest, which is why it no longer works properly. Stomach content containing aggressive acids could pass the esophagus all the way to the mouth. Most people who suffer from acid reflux have heartburn and notice the burning acid in the esophagus, but Sandra had reflux without heartburn. That is how the cause of all her illness could remain unnoticed for 37 years.

Anti-reflux medication does not stop stomach content from rising, therefore Sandra and her doctor, decided on treatment with RefluxStopTM implant in December 2019. Since then, Sandra no longer must vomit. Her chronic respiratory problems are gone, her voice has recovered and she can finally sleep through the night. Follow-up examinations have shown that the acid level in the esophagus is perfect and for the first time her vocal folds are no longer inflamed.

Absolutely symptom-free since being operated with RefluxStopTM

"I got rid of a huge problem, that's brilliant". "I could not drink coffee, red wine or cola for years. After vomiting violently, I suffered a herniated diaphragm and that was the reason for the reflux. I had to sleep upright at night, constantly taking stomach proton pump inhibitors, four to six tablets a day and that scared me. The stomach acid flowed not only back into the mouth, but also into my lungs. I suffered from shortness of breath and often woke up drenched in sweat at night. When I wanted to tie my shoes, everything came up", says Martin Beer.

RefluxtopTM prevents the backflow of food and acidic gastric juice into the esophagus. 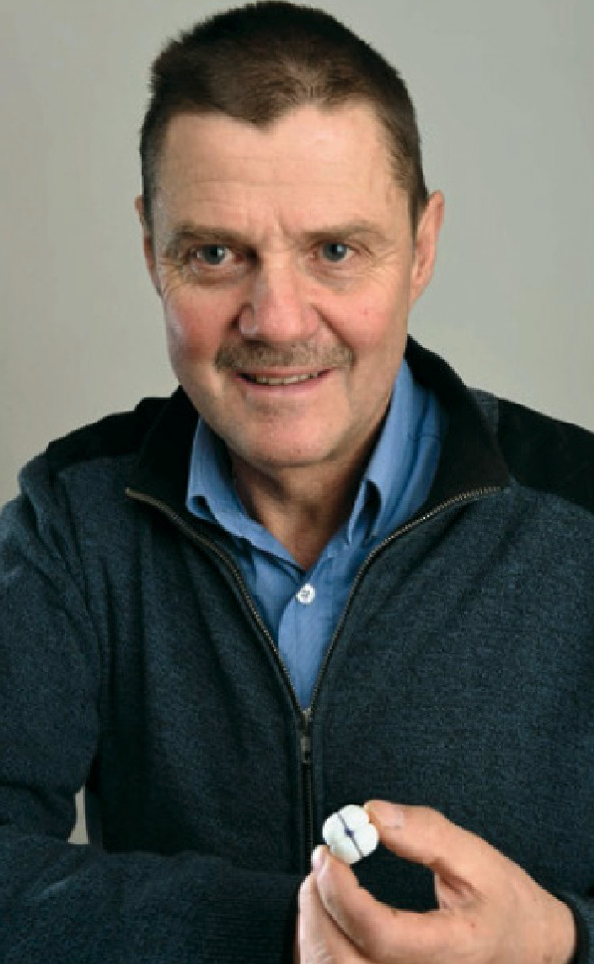 The small silicone implant is used with success by experienced doctors using key hole surgery. After a thorough investigation, Martin was operated in December 2019.

"I've been absolutely symptom-free since January 2020, I don't need an acid blocker anymore. Before the operation I often had flatulence, but that is gone now and I sleep much better" said Martin.

My heartburn is finally gone

Michael Baum had heartburn for almost 15 years. At first it came slowly, then it got more violent and he needed more and more acid blockers. However, tablets could not stop stomach content from coming up, causing chronic bronchitis and from which white dots can still be seen on his lungs.

All in all, a normal life was no longer possible. As Michael kept throwing up while training and at games, he had to give up playing football. His colleagues thought he was an alcoholic as he often had to run to the bathroom to throw up after dining out. As his heartburn robbed him of sleep, his nights used to be torture and he ended up feeling limp. Michael did not feel like doing anything anymore and after five years he underwent Nissen anti-reflux surgery, where the uppermost part of the stomach is wrapped around the esophagus. However, the procedure caused difficulty swallowing and the esophagus had to be dilated twice with a balloon catheter, the heartburn returned. 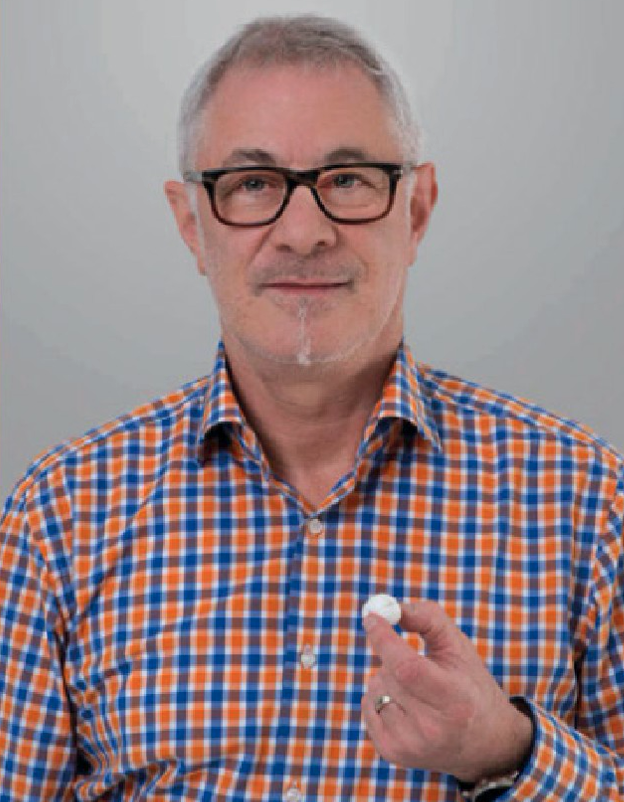 In September 2018, after yet another unsuccessful operation when the sutures did not hold. Michael was operated again in Zürich and got his RefluxStopTM insertion, the first one in Switzerland.

"It was the beginning of a new life. I have no swallowing problems and the problem of reflux no longer exists for me;" says Michael.